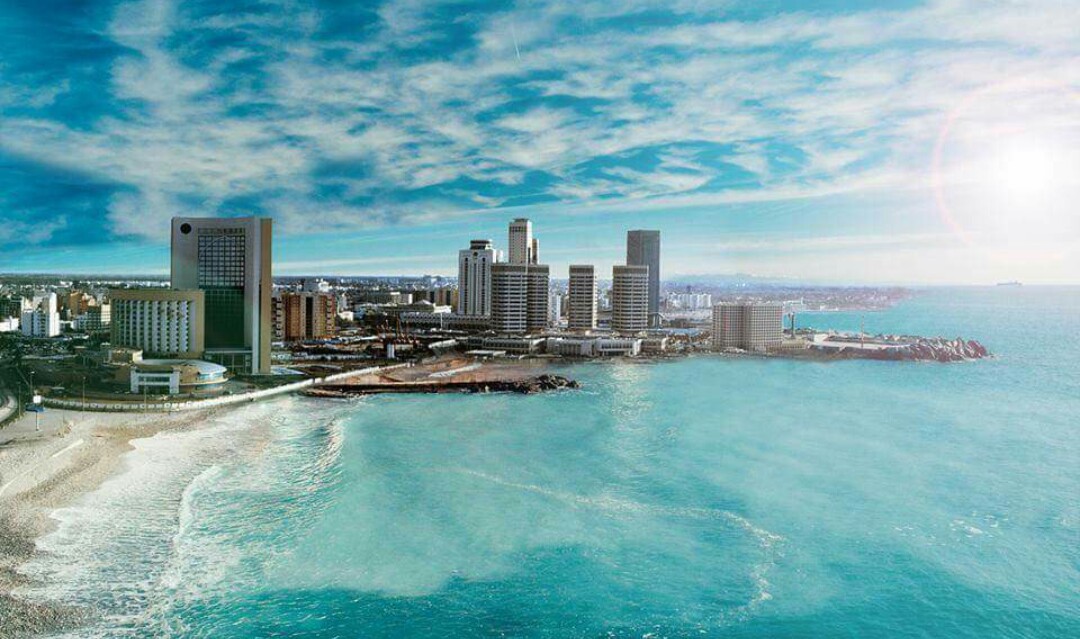 The Democratic Party would like to congratulate the heroic Libyan people on the 11th Anniversary of the Glorious 17th of February Revolution.

We Libyans have not yet succeeded in establishing our democracy as we are learning that the journey to freedom is very arduous indeed. However, thousands upon thousands of Libyan youth have generously given their blood on the alter of freedom. This will ensure that Libya will soon be free.

The Democratic Party would like to appeal to the American President to clarify the American position regarding the establishment of democracy in Libya. This will greatly speed up our transition to democracy.

The Democratic Party would also like to appeal to the United Nations to set the dates for the referendum on the constitution as well as for the legislative elections. Moreover, we would like to request that the UN establishes a Truth and Reconciliation Commission for Libya like the one sat up in South Africa after the end of apartheid.

Libyans are wondering when the transitional periods will come to an end.

The Democratic Party has been the voice of the voiceless since the 14th of July 2011. 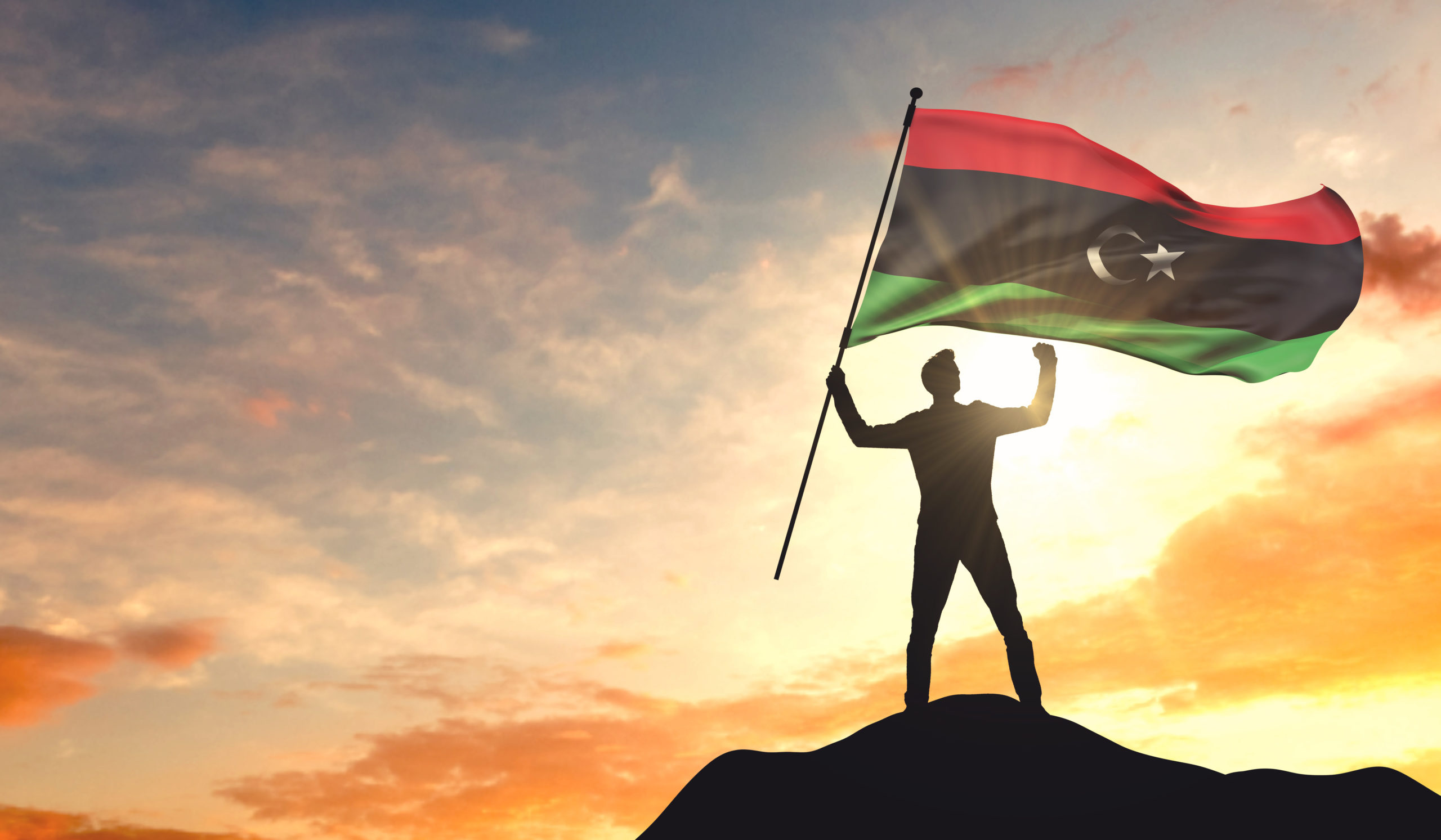 The Democratic Party confirms that the newly announced “Democratic Party” in Libya, is not related to us, and has nothing to do with our “Democratic Party”.
Our political party was established on the 14th of July 2011, following our Peoples’ Glorious Revolution on the 17th of February 2011.
Contrary to the newly established religious party, It is well known that our party is a secularist political party, that calls for the separation between religion and state.
We feel that the deliberate misappropriation of our party’s name is neither moral nor politically acceptable. 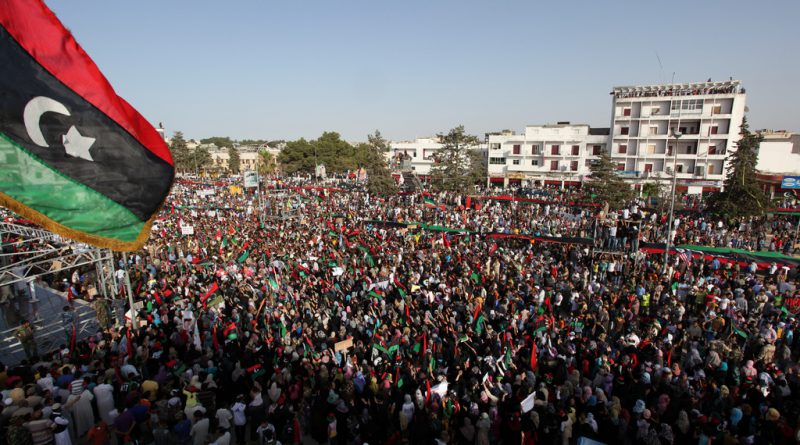 I would like to congratulate all members and friends of the Democratic Party on this happy occasion of its tenth anniversary.

The Democratic Party was established on the 14th of July 2011. It was the first Libyan political party to be established after the advent of The Glorious 17th of February Revolution.

Since day one, the Democratic Party has called for a secular and democratic Libya whereby political legitimacy is to be solely derived from the ballot box and not from any theocratic dogma. Theocracy does not recognize the people’s right to self-determination in a flagrant violation of Islam. Contrary to theocratic beliefs, Islam is not a dictatorial religion that coerces its followers through the power of the state. Rather it is the religion of freedom per excellence as it categorically prohibits coercion. Indeed, Islam does not recognize the power of Man over Man, for it manifestly proclaims that power belongs to God alone. This is the essence of monotheism.

On this happy occasion I find great pleasure to say that secularism will soon be adopted by the Muslims around the world as they are increasingly becoming aware that the Islamists, the enemies of secularism, are no less dictatorial than the regimes they want to bring down.

The Democratic Party will not participate in the forthcoming General Election; however it calls upon all Libyans to vote in it.

You may find us on the following address:
www.thedemocraticpartyoflibya.org

We in the Democratic Party are not in the business of accusing people of heresy because it is only God who is able to pass judgments on matters of faith. We mortals must not have the audacity of predicting what the judgments of God will be.

We discuss public affairs in the hope of making the world a better place and we do not deny this right to others. We firmly believe that freedom of expression is a God-given right to all.

Indeed, our much- avowed secularism totally rejects the mindset of the inquisition while affirming our unwavering faith in God. 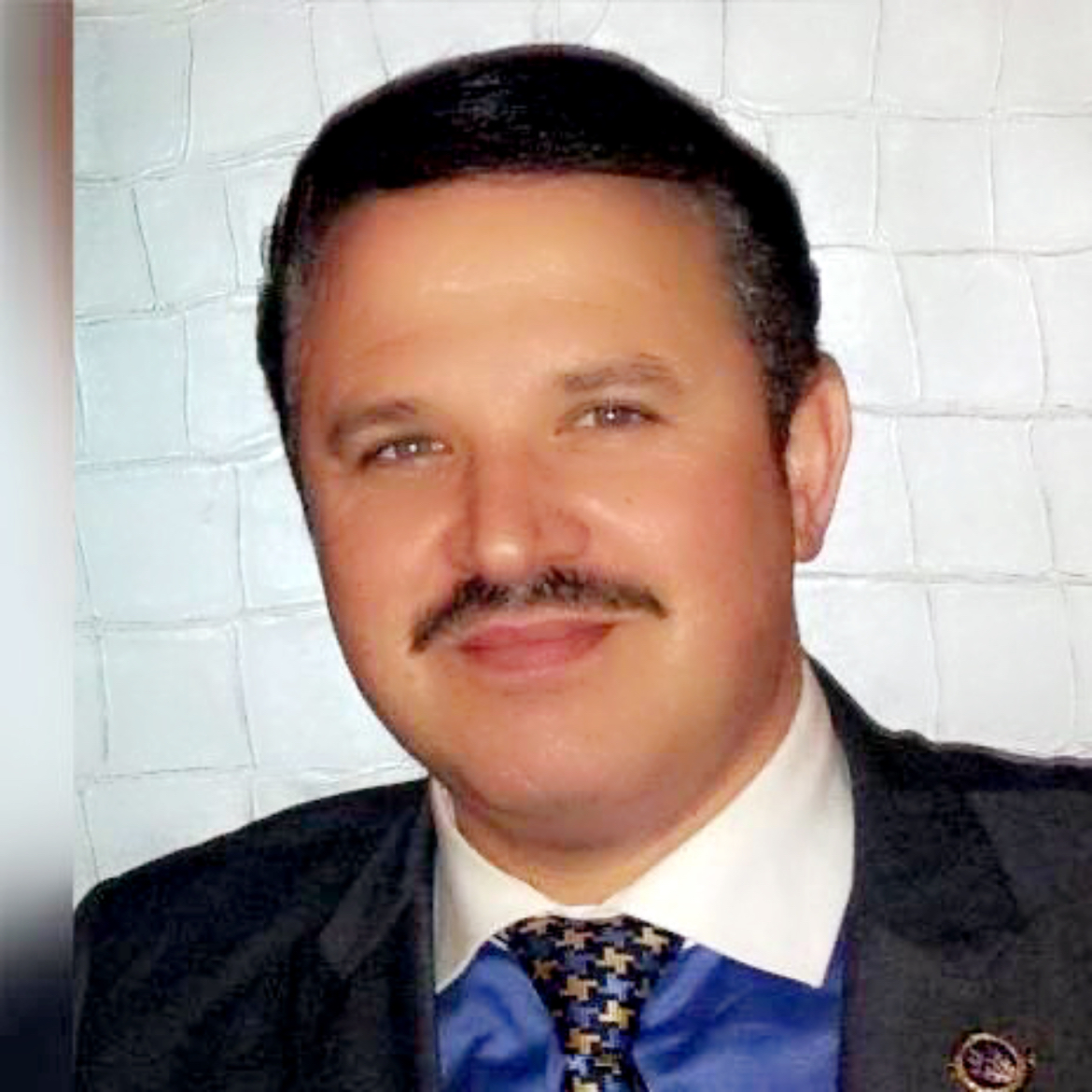